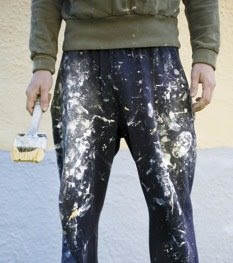 2 thoughts on “>The New Yorker: "The Woman of the House" by William Trevor”