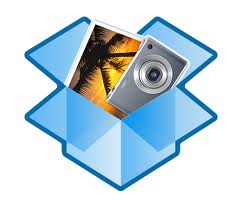 Usually in my Friday Tips for Writers I focus on some element of craft—how to make your work the best it can be. But today I’m going with something more mundane: on a regular basis, backup your work.
If you don’t, I promise someday you’ll be sorry. Your computer will crash or get zapped by a power surge (you do have a surge protector, don’t you?), or will mysteriously disappear from your hard drive (because a certain four year old has been pressing buttons he shouldn’t). Or your computer will be stolen, or you’ll lose your laptop on the redeye from LA to New York, or your house ill burn down, or . . . . And when that happens, your 900 page novel, or your collected poems, or your killer screenplay will be lost to the ages, unless you can recreate it.
Here are some good habits to get into:
Whichever method you choose, be sure you do your backups on a regular basis. Starting right now.