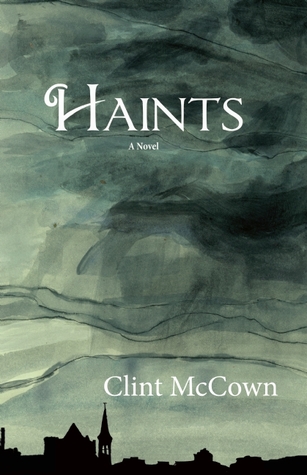 This book is a fine example of the novel in stories or story cycle that more resembles Winesburg, Ohio (the granddaddy of the genre) than most. The narrative, told through the eyes of several residents of the fictional town of Lincoln, TN, relates the aftermath of a violent tornado in the 1950s. Lincoln resembles Winesburg in many respects, but the events in this town are even more dramatic.

The book truly is a cycle–it begins with a prologue and ends with an epilogue, and the first and last chapters are about Herb Gatlin, a one-legged man with ties to most of the other characters. Herb, the book’s central figure, rescues Mary Jean McKinney during the tornado, risking his own life in the process. In the storm’s aftermath, an unidentified naked dead man is found in the town square, impaled on Herb’s wooden leg, creating a dual mystery. Who is the dead man? And what happened to Herb?

It’s a thoroughly enjoyable, incredible book, with some laugh-out-loud moments. (Some of the characters, such as Reverend Tyree and his wife, are over the top, intentionally so.) But it also handles some serious themes of memory and loss, forgiveness and revenge.

I’d been meaning to read this book for some time, but was finally prompted to do so because I’m moderating a panel at the Virginia Festival of the Book this year that features McCown. I recommend the book.