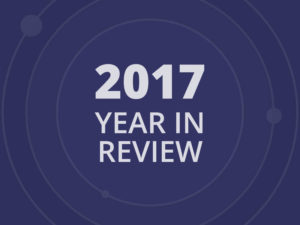 I’m mostly a forward-looking person—possibly this is a function of having a lousy memory—but as 2017 comes to a close I am motivated to look back for a moment at what I’ve accomplished this year. Turns out it was a busier year than I realized.

I think that’s it for the big stuff. I also went to AWP in March, moderated some panels at the Virginia Festival of the Book, was on a panel for a James River Writers event, gave a reading and was on a panel at a Queens University of Charlotte MFA Alumni event, continued to facilitate our local writers’ group open mic series as well as a book club that has become popular, etc.

And now it’s time to turn my attention toward the new year. Bring it, 2018!