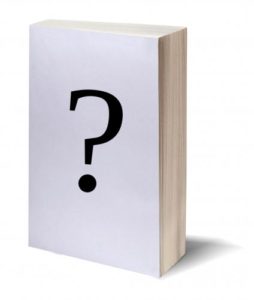 I am very happy to report that I have signed a contract with Braddock Avenue Books for the publication of my novel, The Shaman of Turtle Valley. The publication date has yet to be determined, but will likely be sometime in 2019.

I’ve been working on this book for a very long time. When I completed the manuscript for What the Zhang Boys Know, my novel in stories that was published by Press 53 in 2012, I had two ideas for novels that I wanted to write. One was something I thought of as a novel in flash made up of lots of flash fictions, including some I had already written and published, about a character named Oliver. The other was a more traditional novel about a young man and his son. When I went to the Sewanee Writers’ Conference as a Walter E. Dakin Fellow in 2010, I took the opening chapters of the latter manuscript to get feedback from my faculty reader, after which I decided to focus on that book and put the Oliver stories on the back burner.

I finished a draft of the book in the fall of 2011, but continued to work on it and had a draft I was happy with by the fall of 2013. My then agent made some helpful suggestions and then in early 2014 we began looking for a publisher.

Meanwhile, with that book “done” until an editor got his/her hands on it, I went back to the Oliver book. That one I finished in 2016; it’s now looking for a home (i.e., a publisher).

In other words, for a writer pursuing the traditional path to publication, writing the book is only part of the battle.  It is often a very long slog.