Contributor Frances Park’s story, “The Monk in the Window,” is set in South Korea. It’s one of 20 stories included in Volume II of Everywhere Stories: Short Fiction from a Small Planet, available now from Press 53, Amazon, and Barnes & Noble.

Frances Park wrote her first novel on an Underwood typewriter at the age of ten, and has kept the dream going. In addition to short stories and essays, she’s the author or co-author of ten books including novels, children’s books, and a memoir published in five countries. For her work, shes been interviewed on Good Morning America, National Public Radio, Voice of America, and The Diane Rehm Show. She lives in the Washington, DC area. 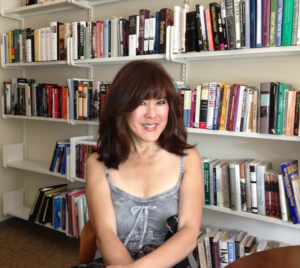 Frances Park’s comment on “The Monk in the Window”—A curated excerpt from a longer work, the story is set in post-war Korea, a period that both fascinates and saddens me, as my newlywed parents lived through the war. The figure of the monk has loomed large in my imagination ever since my mother told me the story about how an actual monk once knocked on their door in Seoul and made wild predictions—some tragic, some not. They all came true. 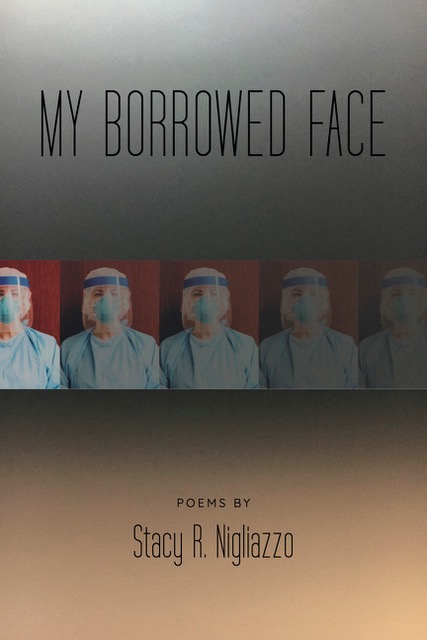 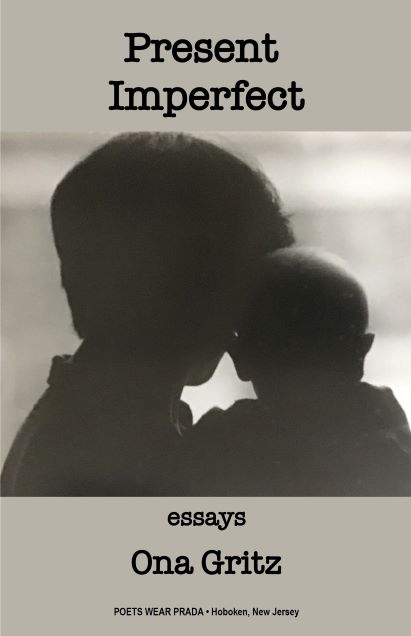