Contributor Frank Scozzari’s story, “Too Old for War,” is set in Kenya. It’s one of 20 stories included in Volume II of Everywhere Stories: Short Fiction from a Small Planet, available now from Press 53, Amazon, and Barnes & Noble.

Frank Scozzari lives on the California central coast. He is an avid traveler and once climbed Mt. Kilimanjaro, the highest point in Africa. A multiple Pushcart Prize nominee, his award-winning short stories have been widely anthologized and featured in literary theater. 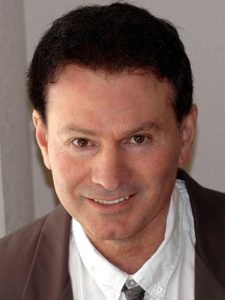 Frank Scozzari’s comment on “Too Old for War”—Traveling once in Kenya I stayed a couple nights in a Masai village. The villagers were very hospitable, sang songs, and shared stories. We were introduced to their customs, food, and their “tools of life,” among them, their weapons. One story was told about an aging tribal king, from which came the inspiration for “Too Old for War.” 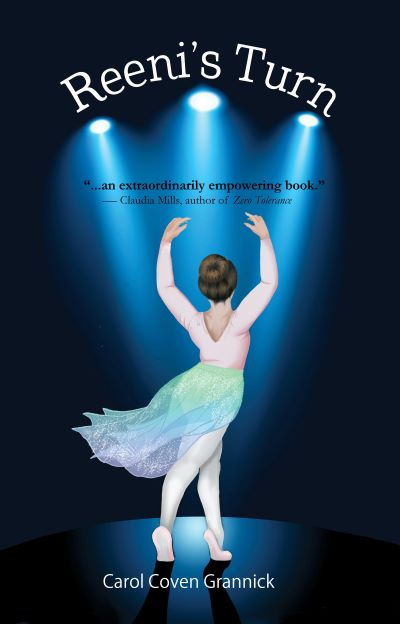