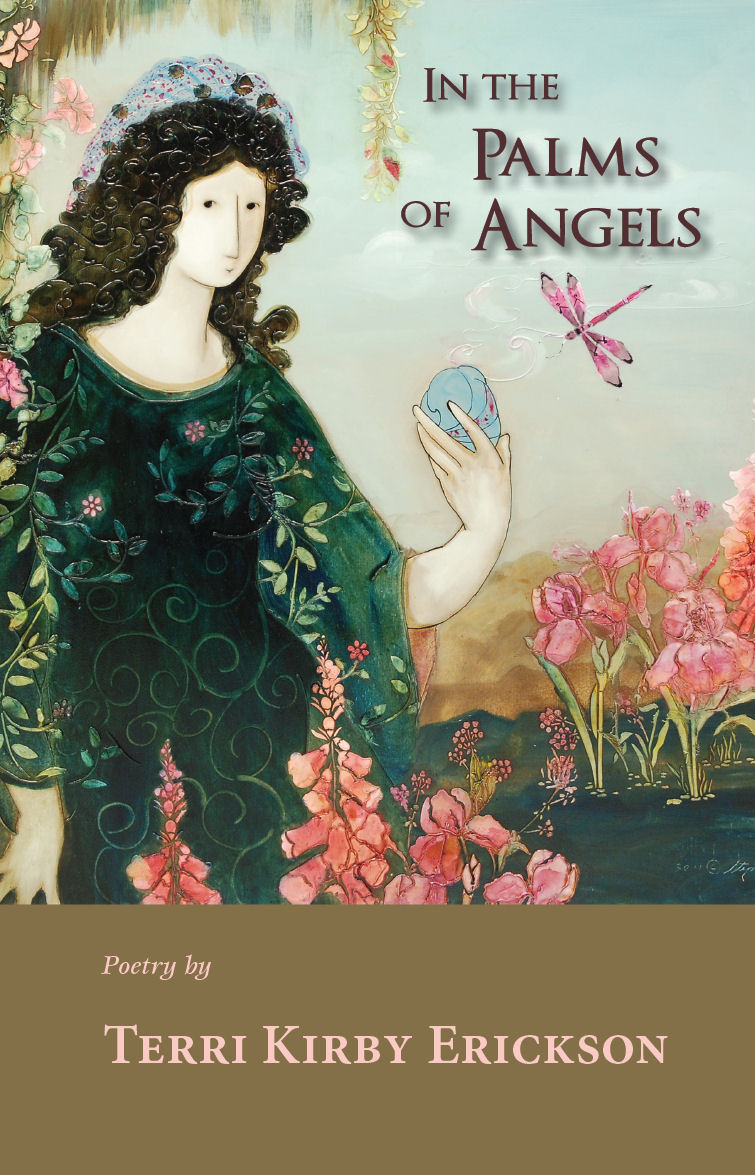 At the recent 2013 People’s Choice Awards, the lovely host Kaley Cuoco made poets’ lives a little tougher when it comes to engaging people’s interest in our work. She threatened to read and/or recite poetry to the audience (and to the millions of viewers watching her on television) instead of introducing the next pair of celebrity presenters—in a tone that suggested doing so would be tantamount to shouting, “Fire!” in a crowded room.

Obviously no one took her seriously since the audience laughed and remained seated.  I couldn’t help but sigh, however, because a beloved public figure that has perhaps never been moved or engaged by a fine poem chose to poke fun at an art form she may know little or nothing about.  Or at least, the writers who gave her that line chose that route.  And heaven knows a lot of folks, particularly young people, do their best to emulate celebrities.  Their opinions and even intimations of opinions are taken very seriously.

As the author of three collections of poetry that I (alongside my publisher, Press 53) have done my level best to market (and have succeeded very well “for books of poetry,” which is rather like saying “you look good for your age…”), I have to admit that poetry can be a tough sell.  The word itself seems to inspire the kind of dread students feel in their high school English courses when the teacher calls on them to explain “the meaning” of a poem to the rest of the class.  So comments like Ms. Cuoco’s that seem to disparage poetry, are definitely not helpful.

I understand that we live in an age where people are constantly over-stimulated by loud and raucous television shows, movies with a million special effects, violent video games, computers, interactive phones, and other “in-your-face” forms of entertainment.  So plopping down in a quiet corner to read a book of poetry seems about as appealing to some people as watching an inch worm climb a tree, or worse.  But I’m here to tell you, those who take a chance on liking it, quite often do.

There are all sorts of poets in the world and billions of poems, each of them as individual as the writers.  Surely among so many, every person who claims that he or she doesn’t “like poetry,” can find one poem that moves him or her.  And if there is one, there are probably two.  And pretty soon you’ll find a whole host of poems and poets that appeal to you—poems that stick in your mind and often give voice to thoughts and feelings that every reader has had and possibly cannot articulate.

I have seen with my own eyes the healing power of poetry when it comes to physical illness, emotional suffering, and feeling disconnected from other human beings for various reasons, including the simple fact of being a teenager.  It is wonderful to watch young people’s faces light up when they read a poem and “see” themselves or someone they love in it—how that sense of connection makes them feel less alone than they may have felt only a moment before.  And poems can make us laugh, too, which is always good medicine.

Most of all, reading a poem which is by nature short and pithy in comparison to prose, requires the reader to fill in a lot of narrative blanks or in other words, use one’s imagination.  And having a good imagination is the first step toward learning compassion and empathy because we must be able to “imagine” what someone else is going through in order to feel something about it and respond appropriately.

There are many arguments I could make about the value of reading poetry, and listening to others read it aloud can be an enriching experience, as well.  I will admit (naming no names, of course) that I have occasionally been bored into a coma by poets who ramble on too long, or who spend half their time at the podium trying to decide what to read.  I’m sure I’ve been guilty of boring people a time or two, as well.  But if you’ll pick up a book of poetry and read it, or listen for that one line that heads like an arrow, straight for your heart, I promise you won’t regret it.

And as for Kaley Cuoco (or future hosts) along with the cast of writers for The People’s Choice Awards—maybe next year you could think about adding a poem to the broadcast.  In fact, I’ll be glad to send you a few poems and even read one to the audience, myself.  I’m almost sure I have an evening gown and high heels in my closet, hiding somewhere behind my sweater sets and multiple pairs of sensible shoes!

Terri Kirby Erickson is author of three collections of poetry, including In the Palms of 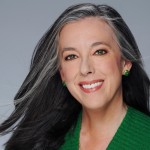 Angels (Press 53), winner of a Nautilus Silver Award for Poetry and a Gold Medal for Poetry in the Next Generation Indie Book Awards.  Her work has been published in former U.S. Poet Laureate Ted Kooser’s American Life in Poetry, 2013 Poet’s Market, JAMA, The Christian Science Monitor, North Carolina Literary Review, Boston Literary Magazine, Verse Daily, and many others.  She has won numerous awards for her poetry, and is the 2013 Leidig Keynote Poet for Emory & Henry College.  Visit her website at http://terrikirbyerickson.wordpress.com