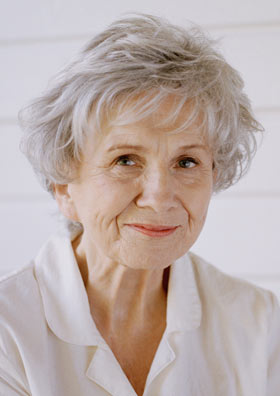 The 2013 Nobel Prize in Literature goes to “a master of the contemporary short story,” Alice Munro. That’s pretty exciting news, mainly because short story writers are often not given the same recognition that novelists are. And while many writers move back and forth between the two forms, Munro is one who does not. (Grace Paley, who died six years ago, was another.)

The “problem” with Munro, though, is I usually refer to her when teaching the short story as an exception. Her stories often are expansive, rather than focused, and so they fall outside the “norm,” whatever that is. So if we’re stuck in a particular mode of story–Carveresque, say–Munro might not satisfy. Still, there’s no denying her popularity, and she’s appeared regularly in the pages of The New Yorker and other prominent magazines.

Here’s my comments on the last Munro story to appear in the New Yorker (not one of my favorite Munro stories): on Amundsen. 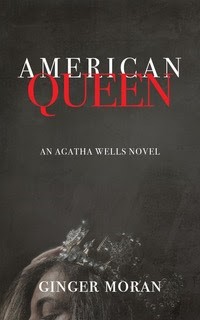