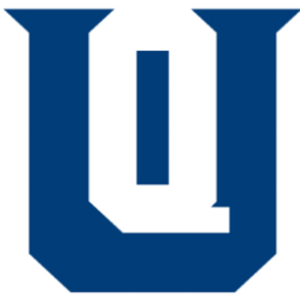 I graduated from the Queens University of Charlotte MFA Program in 2003 (the first graduating class of that program). It was a fantastic two-year experience, and in some ways it hasn’t yet ended. Not long after I graduated, the program instituted an annual professional development weekend for alumni back on campus in Charlotte, NC.

In its current form, the alumni weekends come in two varieties: in odd-numbered years, the program director organizes a series of panels and workshops led by industry professionals—editors and literary agents—who expose alumni to the publishing world in a way that the academic courses usually do not; and in even-numbered years the alumni themselves organize the weekend and share their expertise among themselves.

I’ve participated in both varieties. Over the years—in the MFA program and in various writers conferences—I’ve workshopped with some wonderful writers. But workshopping with an agent or an editor is different. For one thing, in the back of your head there is a wish that the agent or editor would see such promise in your work that he or she would want to help you get published. (Deny it if you will, but I bet that’s true for most of us.) For another, the opinion of an agent or editor carries a lot of weight. These are the gatekeepers. Writing teachers may be spot-on with their advice, but the gatekeepers stand between you and publication, so it pays to listen to what they have to say.

The alumni-organized weekends are partly about learning but also—maybe mostly—about connections and networking. One of the great things about an MFA program is building a community of writers, but after graduation the bonds tend to weaken and break. These weekends help us strengthen the ties and make new ones.

This year I was asked to be on the steering committee of alumni who organized the weekend, and partly because I failed to decline fast enough, I became the de-facto chair of that committee. Our first step was to solicit ideas for programming from other alumni, and I was pleasantly surprised when the suggestions we received seemed to sort themselves into a program that would fill the time allotted. We then recruited speakers, including a book publicist who was not associated with Queens.

In the end, we presented three panel discussions (Publishing, Continuing Education, Marketing & Branding) plus a series of prose and poetry craft talks (Query letters & Book Proposals; The Business of Writing; Freelance Editing; Writing Sex Scenes; the Activist Poet; Cross-Genre Poetry; The Art of Found Poetry). We also had a social gathering on the night before the event and an open-mic/book fair to end our very full Saturday of programming. Because in the past we have found that many attendees have to travel on Sunday, it is difficult to schedule substantive sessions for that morning. So this year we introduced a new offering—DIY workshops, where we grouped writers together, instructed them to exchange manuscripts ahead of time, and provided space for them to meet and exchange comments, all without the traditional workshop “leader.”

The feedback I’ve heard has been very positive, and from my own observation—I appointed myself as moderator of all three panels to make sure that the discussion kept moving forward—I thought the program worked well.  We’re now in the process of soliciting evaluations that will help the next steering committee make improvements for next time. 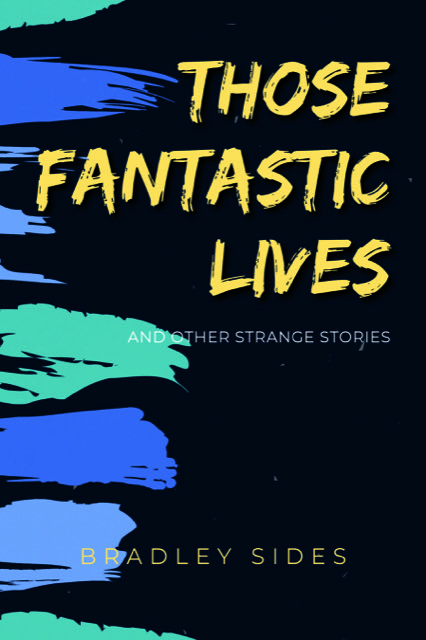