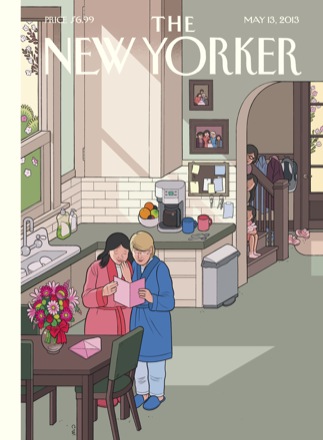 Henry, the main character of this story, is described in the Q&A with Fiona McFarlane as both a “nondescript everyman” and “unambitious and narcissistic.” Yep. That sounds about right. He works in insurance, he says he’s ambitious, but in truth his ambition severely circumscribed. He figures he’s set for life when his mother wins a modest sum in the lottery. He gambles on dog races and the ponies, but since he mostly wins he figures that’s okay. He doesn’t drink, at least.

He’s sleeping with Kath—a woman who apparently doesn’t think much of herself—when he meets and is attracted to Ellie, a woman who works in his office. Ellie is the one with real ambition—she’s taking an art appreciation class and had hopes of college and betterment that her family’s financial woes set back.

The real conflict here is that he wants Ellie to drop the art appreciation class. (He stops going to the dog track for a while and figures she should spend that time with him.) She, of course, wants to continue. But he’s a jerk . . . And then Kath comes back into the picture.