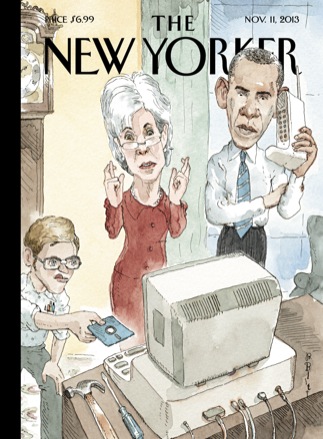 I guess unlikable characters are a thing now, because it’s hard to like any of these people. It’s also somewhat difficult to figure out whose story this is supposed to be. The title suggests that it’s Benji’s story, and maybe it is—in the middle of the story we switch to his point of view—but at the beginning the story is in the point of view of Alare, an older woman with whom Benji is having an affair, and the story feels very much like her story. The switch seems to suggest a change in sympathy for the characters, although in the end I have little sympathy for either.

The setting is Nigeria. Alare visits Benji’s mother in her home and eventually begins an affair with Benji, even though she is older and Benji is nearly a dwarf. She gets money from the wealthy Benji by claiming that her husband is ill even after Benji’s mother dies. This goes on for some time and eventually we switch to Benji’s point of view. He becomes suspicious of Alare and goes to her home, where he discovers the truth.

The Q&A with Chinelo Okparanta isn’t all that helpful, but it does shed a little like on Okparanta’s thinking.

In the end, although I don’t like the characters, I do like the story. The POV switch is unusual and so is the situation, as is the twist at the end.