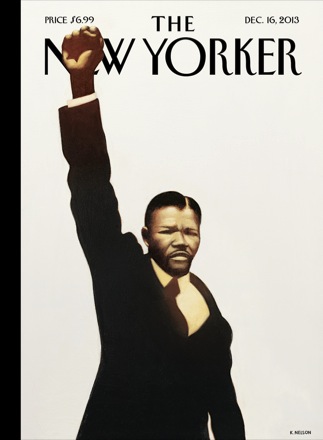 Weird story. Twilight Zone? Kafka? (I couldn’t find a Q&A with Millhauser, so I guess we’re on our own.)

Levinson has moved to a small town to escape the city. He still works hard, but it’s way less stressful than it used to be. Still, he notices that it’s improving and there’s a lot of growth and activity. He goes to visit family and comes back—or does he? There’s a suggestion of a dream state. It hardly matters, though, whether what follows is a dream or an impossible reality. Growth in the town—construction of high-rise apartments, McMansions, new restaurants and shops, an expressway—has moved into hyperspeed.