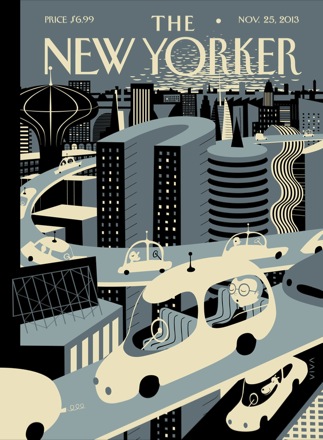 This is a readable story, if only because one wants to know if the protagonist, Liana, finally  grows up. She seems to, and by then it’s too late.

The bulk of the story is centered around an incident that takes place on her youthful first trip to Africa. She imposes on some friends of friends and stays at their home. While swimming in Kilfi Creek, she cuts her foot and nearly drowns (the result not of the cut but of underestimating the current in the creek). While we’re waiting to learn if she survives, the POV shifts to her unwilling hosts. That’s a nifty trick to maintain the suspense, although it does break some story-writing rules. (Tough. As I tell my students, there are no rules.)

Flash forward. Liana has survived many more near misses, including a bad marriage. And now, having been promoted, having found a nice apartment in Manhattan, having met a man she likes . . .

But I don’t want to spoil the ending for you!

I seem to be seeing a lot of main characters I don’t like lately. The problem with Liana is that she’s an “ugly American” and seems ill-bred. There’s an odd discussion in the Q&A with Lionel Shriver where Shriver is asked if Liana’s gender matters, as if a man wouldn’t behave the way she does. Shriver’s answer is right on: of course it doesn’t matter.