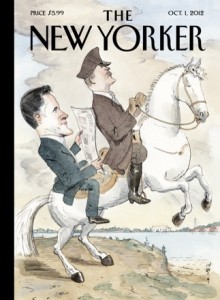 I completely understand Earley’s impulse here. He was interested in a story about man being bitten by a dog, but there wasn’t enough going on there to make it work. Jack of Beanstalk fame popped into his head and the story took a different, more interesting direction. Then add the meta-fictional elements, and you’ve got what I think is a pretty good story.

Jack is waiting for the farmer’s wife because she puts out for $4 after the farmer has gone to bed. But the farmer doesn’t go to bed. Instead, he sits on his porch, smoking and waiting. Meanwhile, Jack finds some moonshine, which he drinks because he’s always finding stuff that’s useful in his adventures. He drinks the stuff, goes numb, and suddenly he can see things.

He sets off down the road and eventually he comes to a bridge and a black dog materializes on the bridge. It talks. It looks like Jack is done for, but he’s always survived before, he says. The dog retorts that this time it’s different, and it seems as though the dog might represent some kind of karma for Jack’s misdeeds. They struggle and Jack runs; then he encounters twin girls who claim that they are the miller’s daughters and that Jack has slept with them both. And then there are more girls—all nameless—whom Jack has wronged. Basically, Jack’s run of stealing and cheating and whoring has come to an end.

In the Q&A with Tony Earley, the author (who was on faculty at the Sewanee Writers Conference the last time I was there) discusses how the old English folk tales were enhanced with Scots-Irish elements in Appalachia, but now don’t really survive in any real form—it’s all artificial preservation. And so maybe that’s what we’re seeing in this story: the death of folklore. 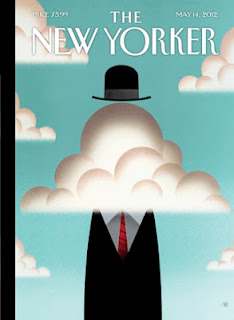