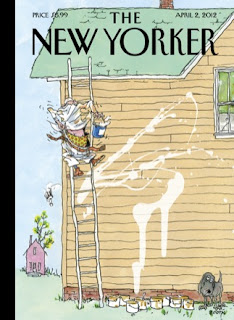 April 2, 2012: “P.E.” by Victor Lodato
The story is amusing at times. But there’s definitely more to it than that.We learn from the Q&A with Victor Lodato that the author began with the voice of the narrator, Freddy, which is credible, as that’s the most noticeable element of the story. Freddy is the child of junkies and has been out of contact with his father for many years. Now, though, the father is arriving in Tucson for a visit, which naturally leads to great tension, and also some funny dialogue.
As it happens, Freddy is a proponent of Parallel Energetics, a belief that we are living several simultaneous existences. We don’t get too much of the PE dynamics in the early part of the story, but as the conversation with his father becomes more difficult, the PE comes out and Freddy even considers calling Salvatore, his PE mentor.
But wait! Something’s not quite right here. (Read the Q&A to hear about the author’s notion of the “reversal” that happens toward the end of the story.)
Not only is the story filled with wonderful conflict—estranged father comes to town—but Freddy himself is full of contradictions: he was once skinny, but now he’s fat, for example. And his choice to flee reality by escaping into what he believes are these parallel existences suggests that Freddy’s got some problems, and they don’t all have to do with his father.
An interesting story from a writer I’d not previously heard of.