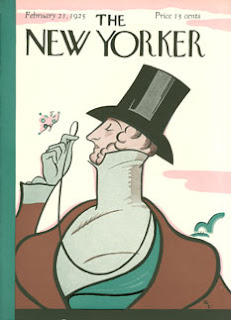 The nominations are closed and it is now time to begin the voting for The New Yorker Story of the Year.

Through a process that combined my own favorites (I did, after all, read all of the stories) and reader nominations, I have determined a list of the Top Ten stories of the year. Several writers this year had multiple stories nominated: Alice Munro, Robert Coover, Ben Marcus, George Saunders. So that they wouldn’t be competing against themselves, and to be as inclusive as possible, I allowed only one story per author in the Top Ten. 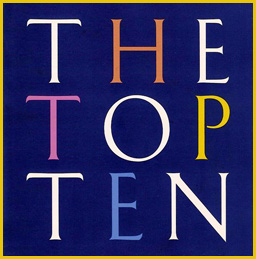 The Top Ten New Yorker Stories of the Year are (in chronological order):

“The Years of My Birth” by Louise Erdrich (January 10)