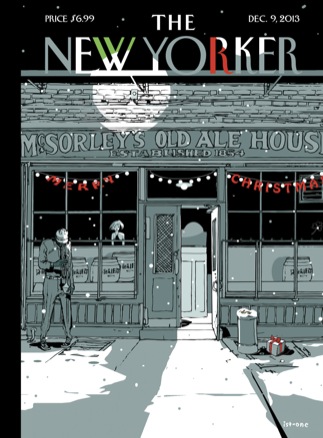 December 9, 2013: “The Late Novels of Gene Hackman” by Rivka Galchen

There isn’t too much to be learned from the Q&A with Rivka Galchen other than that her model for the story was one by Roberto Bolano.

A writer, J, takes her stepmother, Q, to a writers conference in Key West. J gets carried away with worry about Q, and is perhaps condescending toward her. At parties, she becomes very protective, but it is J who is making the missteps. In the end, J realizes that Q is rather competent. The end.

There’s not much meat there, I don’t think, but it’s terrifically engaging, and pretty funny. Plus it’s set against the backdrop of a writers’ conference, so there’s that. (Care to speculate about who the various writers are?)