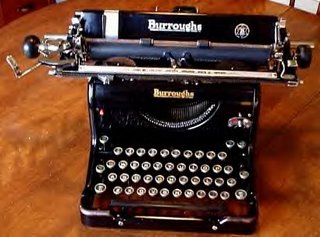 Monday night was the first Upper Valley Writers’ Show in its new time—the third Monday of the month (so no longer in conflict with my third Tuesday obligation), still in the Gallery at the Beverley Street Studio School. (The venue has advantages and disadvantages: the acoustics are lousy and the seating is uncomfortable, but I do like listening to the words in the midst of all that visual art.)

First up was singer-songwriter Den Frumen who sang two new songs. Then Frank Albrecht read some old and new poetry. (Frank is the organizer of these shows.) Then Den’s wife Nancy Frumen read a funny piece about her grandchildren. Well-known local author Janet Lembke read a new essay about ground hogs. It’s an odd subject but the critters are so common around here, and yet I know so little about them, that I enjoyed it very much. Her essay even mentions a guy I know from the gym who has a trapping sideline business in which he calls himself the “Critter Gitter.” (Lembke has a lengthy bibliography.) Last up before intermission was Jim Lott, who read most of a short story set in the fifties called “The Death of Pius XII.” Lott, a retired English professor at Mary Baldwin College, clearly writes literary fiction, and this was a traditional short story about eloping lovers. It’s nice to know that there are writers of this caliber around.

There’s always an open mic period after the intermission, but since the evening had already gone longer than I’d expected I slipped out. I’m sure I missed some good stuff . . .