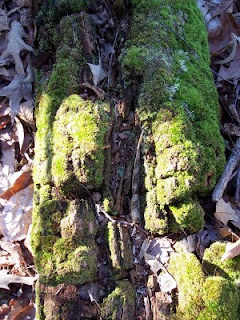 Wednesday already? It seems like it’s been a busy few days here at VCCA. On Monday I had to dash back to the Valley to school to give an “exam” (not really an exam, but we are required to have a final class) and also to be examined (I’m taking French). I’d been worried about weather, but there was just some very light snow, although very high winds especially crossing Afton Mountain. Il y a du vent.
I got back shortly before dinner, and after dinner we had a presentation by poet John Wesley Horton and biographer Joshua Kendall (whose biography of Noah Webster is coming out in April). I was tired from the driving and examining so, although I went back out to my studio after the presentations I didn’t get much done. 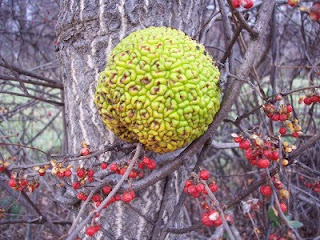 I did get a fair amount done on Tuesday. At lunch, one of the visual artists, Scott Finch opened his studio and it was fun to take a look at his work (yo-yo’s, hula hoops, death). (I forgot to mention earlier that last week Alexandra Rozenman had done the same. A group open-studio session is planned for next Monday.) Tuesday evening we had another reading. This time we heard from poet Laura Apol, who read a number of very moving poems about some work she’s been doing in Rwanda, and prose-writer Daniel Meltzer who read a couple of funny pieces.

A couple of people are leaving today, but a few more arrive . . . which is the nature of such colonies.