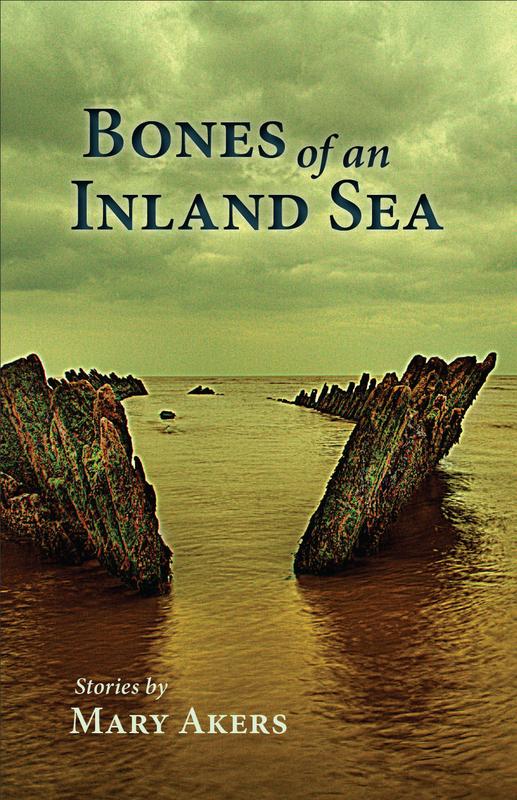 Bones of an Inland Sea by Mary Akers

This is a wonderful collection of stories (linked thematically and with some character connections) by a good friend. In fact, most if not all of these stories I had seen in early drafts because Mary and I frequently exchange stories for critique. And I’m also please to say that I published one of the stories in Prime Number Magazine (“Treasures Few Have Ever Seen” in Issue 29, October 2012). And I was pleased to include an interview with Mary on this blog recently.

Individually, the stories are terrific, and they also make for an impressive book as they deal with environmental issues, especially, but also dramatic interpersonal relationships that color all of human existence. In one story, the protagonist is dealing with the both the ecological and human catastrophe that is the Boxing Day Tsunami in Southeast Asia. In another story the protagonist deals with the aftermath of choices she made long ago as a graduate student studying the “bones of an inland sea” when she had an affair with her professor. In yet another story, a character uses her knowledge of jelly fish to her advantage.

Andrea Barrett says of the book: “In Mary Akers’s stories, as complexly intertwined as the branches of a coral reef, her passionate characters engage both each other and a richly detailed vital physical world. An impressive achievment.” I wouldn’t normally quote a blurb from the book’s cover, but that pretty much sums up what this book is. So there you have it.