One of the first things I needed to learn in Korean was my name. In our Peace Corps training, the language teachers assigned us names that usually had some connection to our American names. The surname my teacher gave me was Kang, which has an obvious connection with my actual surname, Garstang (especially when you know that the letter K in Korean is a sound somewhere between a G and K). In Korea, as in China, the surname comes first, and my teacher completed my name with two syllables, Kun-shik. (I don’t think this is a particularly common combination, but I’ve Googled it and there are other people who have this two-syllable given name also.)

In Hangul, the Korean alphabet, my name, Kang Kun-shik, is written 강근식. These sounds are derived from Chinese characters, however, so for some purposes the Chinese would be used. In Chinese characters, Kang Kun-shik is written 康根植 (see the image above). The pronunciation of these characters in Mandarin Chinese is a little different, but I’ll come back to that in a future post. Note that each of the characters has a meaning, although the meaning of the given name is more important than the surname, which is merely passed down in the family, and there are relatively few surnames in Korea. For what it’s worth, Kang means healthy. Kun-shik means to take root, or the root of a plant. I’ve always liked the name and its meaning.

Anyway, these were the first words I learned to write in both Korean and Chinese. As I continued to study Korean, I needed to learn many more Chinese characters. The name of the University where I taught was usually written in Chinese characters, as was the name of the city where I lived. Many stores and restaurants had names written in Chinese. And so on. It was simply a part of learning Korean. It wasn’t necessary for speaking, which was the most important thing, but for reading it was needed.

I think many of my Peace Corps colleagues struggled with the Chinese characters, content to master the Korean writing system, but one of the best things I did in my first year in the country was to study calligraphy with a master teacher in my city. We were encouraged by the Peace Corps to engage in some kind of cultural activity, and because I was already intrigued by the writing systems, that’s what I chose. While some of the Korean students in this calligraphy master’s studio were learning to write in beautiful Hangul script, I chose to learn Chinese character calligraphy. (This is far more involved than it sounds and is nearly meditative in its process: one first spends a great deal of time rubbing ink in a bit of water on a specially carved stone until it is the perfect consistency; then one practices holding the brush just so; then comes the exercise of tracing the beautifully drawn characters one is learning.) The reason this was beneficial in the long run is that characters must be drawn in a particular shape, with strokes done in a specified sequence, and learning the proper sequence aids in memorizing and reproducing the characters. The repetition of painting the characters with a brush drilled that sequence into me.

Because I found this all so interesting, I also invested in flashcards of the characters used in Korean so I could begin to learn them. Along with the dictionaries I picked up back then and various other language-learning books, I still have those flashcards.

Next, I’ll write a bit about how my study of Korean morphed into a study of Japanese. 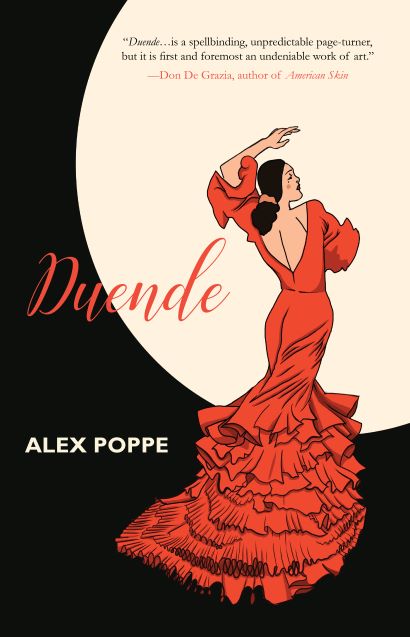