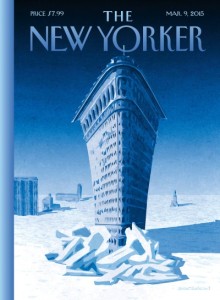 I’ve never been a fan of King’s and this story is definitely not going to change that.

Jim Trusdale is arrested for the murder of a little girl and the theft of the silver dollar the girl had in her possession, based solely on the evidence that his hat was found at the scene of the crime. He claims he lost the hat or it was stolen from the bar where he was having a drink.  Despite the circumstantial evidence, Trusdale is convicted. The sheriff has his doubts, but he does nothing about it and Trusdale is hanged for the crime. Afterward, the sheriff is called by the undertaker to see that the silver dollar is in Trusdale’s excrement, which seems to be some kind of proof that Tusdale was guilty. But that would have meant, as the sheriff notes, that he swallowed the dollar when they came to arrest him and swallowed it again each time he shat it out.

But maybe—the sheriff doesn’t go there, but I think the reader might—Hines the undertaker has planted the dollar in the excrement. Possible? Such a development might have made this story interesting, but there’s no indication of it in the Q&A with Stephen King, so I guess not.